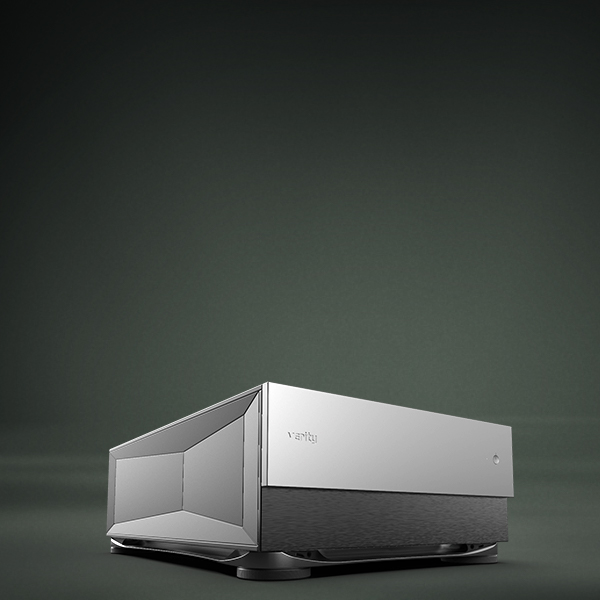 The Monsalvat AMP-200 underlines Verity’s commitment to providing outstanding power amplification for loudspeakers that require sheer power on demand. The Monsalvat AMP-200 offers all the inherent virtues of our AMP-60 with enough power to drive the most energy-hungry loudspeakers. When designing the AMP-200, our team strived to keep things simple, but perfect. No exotic class of amplification here: just thorough attention paid to the smallest of details.

At the heart of the Monsalvat AMP-200 is a massive, potent and fast power supply that pushes the amplifier’s dynamics beyond anything you’ve heard before.

The entire unit is built using only the highest-quality parts available, and our engineers have paid special attention to circuit topology and PCB design. Although a 2-layer PCB would have sufficed, Verity opted for a 6-layer model including special shielding and grounding circuitry, which greatly improves the amplifier’s signal to noise ratio. Thicker PCB traces are used, and cables are kept to the bare minimum length. Beyond just a high-end amplifier, the AMP-200 is a shining gem befitting Verity’s highest standards of quality and craftsmanship. It exemplifies Verity’s know-how and joins the Monsalvat as a reference product in a league of its own. 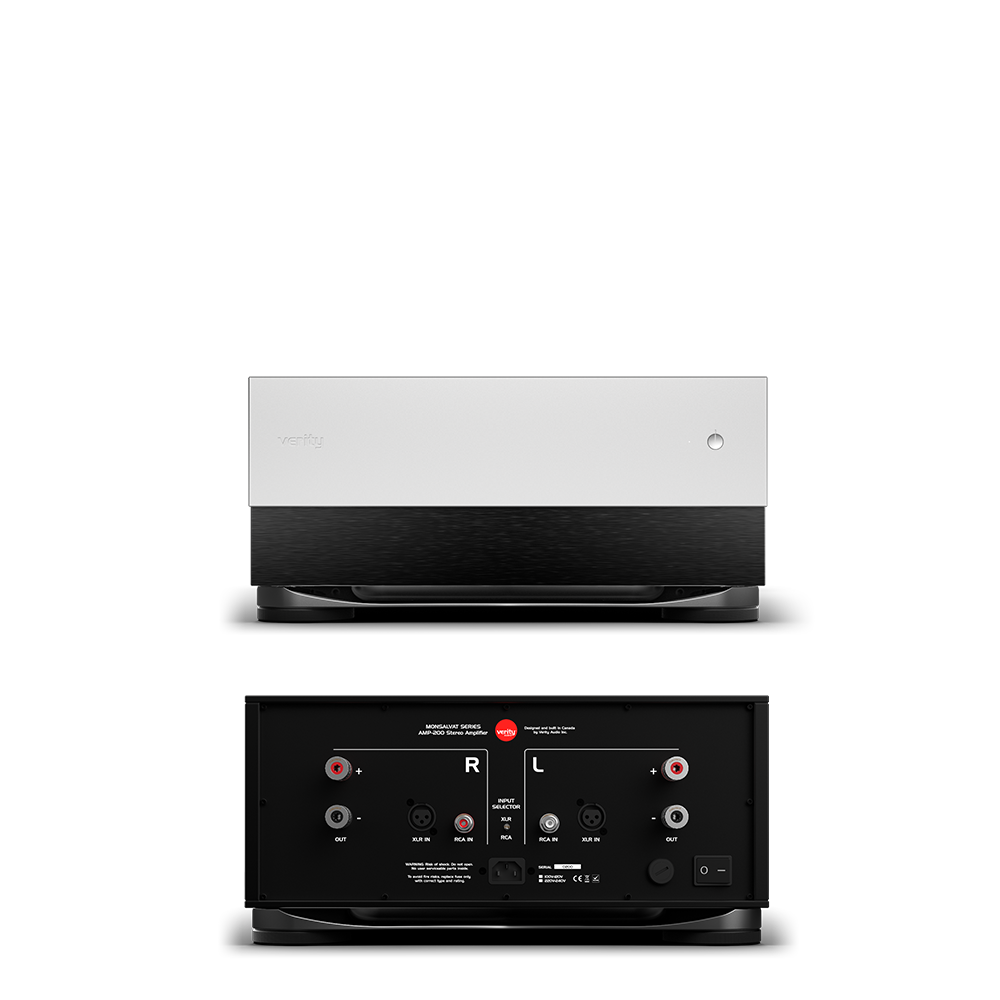 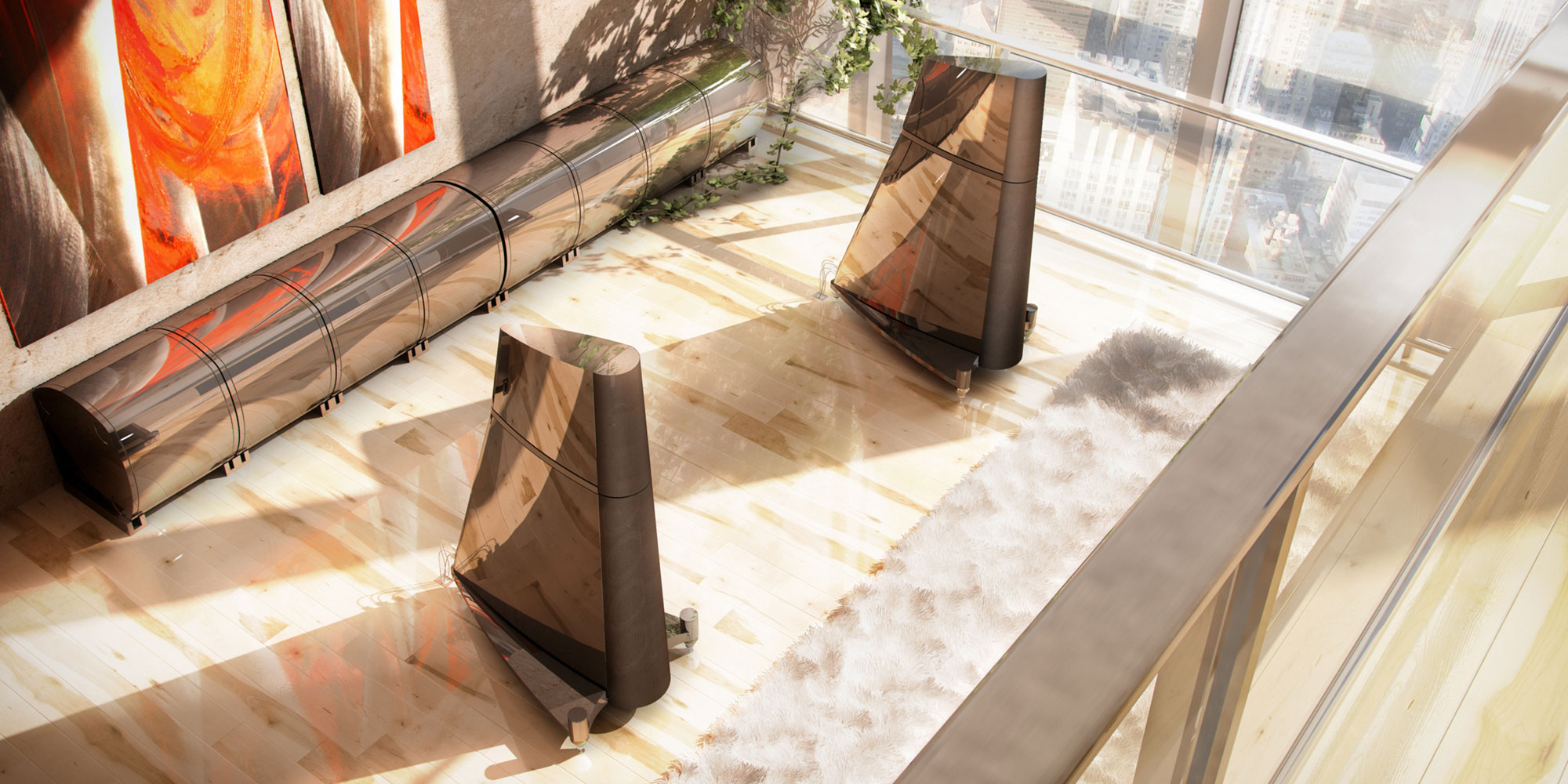 As I am aging, I often think about the many listening experiences I’ve had over the years, whether it’s been through professional or home audio systems. Nowadays when I surf the web, I often find audiophiles who prefer to use a dedicated pro sound loudspeaker in their home audio system. 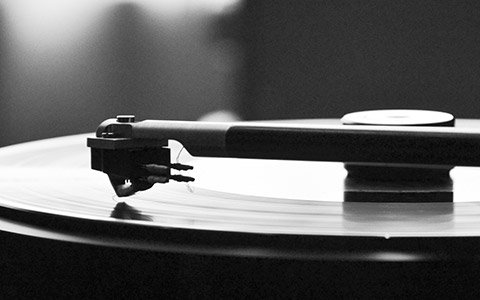 High-End Audio at the time of COVID

As a music lover and long-time audiophile, this reclusion time was an opportunity to rediscover the embellishment music can bring in someone’s life. It was my moment to rediscover albums that I haven’t played for years. 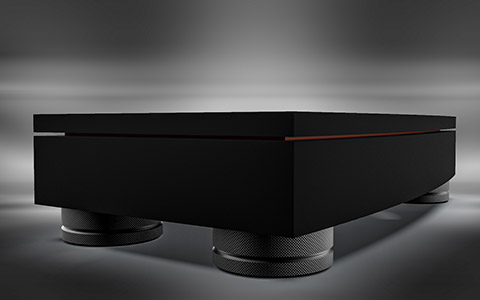 A New Breakthrough in Sound Purity: the MASIS

Some of our proudest achievements are our bolder innovations in design, such as rear-firing woofers and separate satellite and woofer cabinets. We believe our latest addition, which was inspired from the insulation platforms found between the various sections in many of our loudspeakers, will also prove its worth.